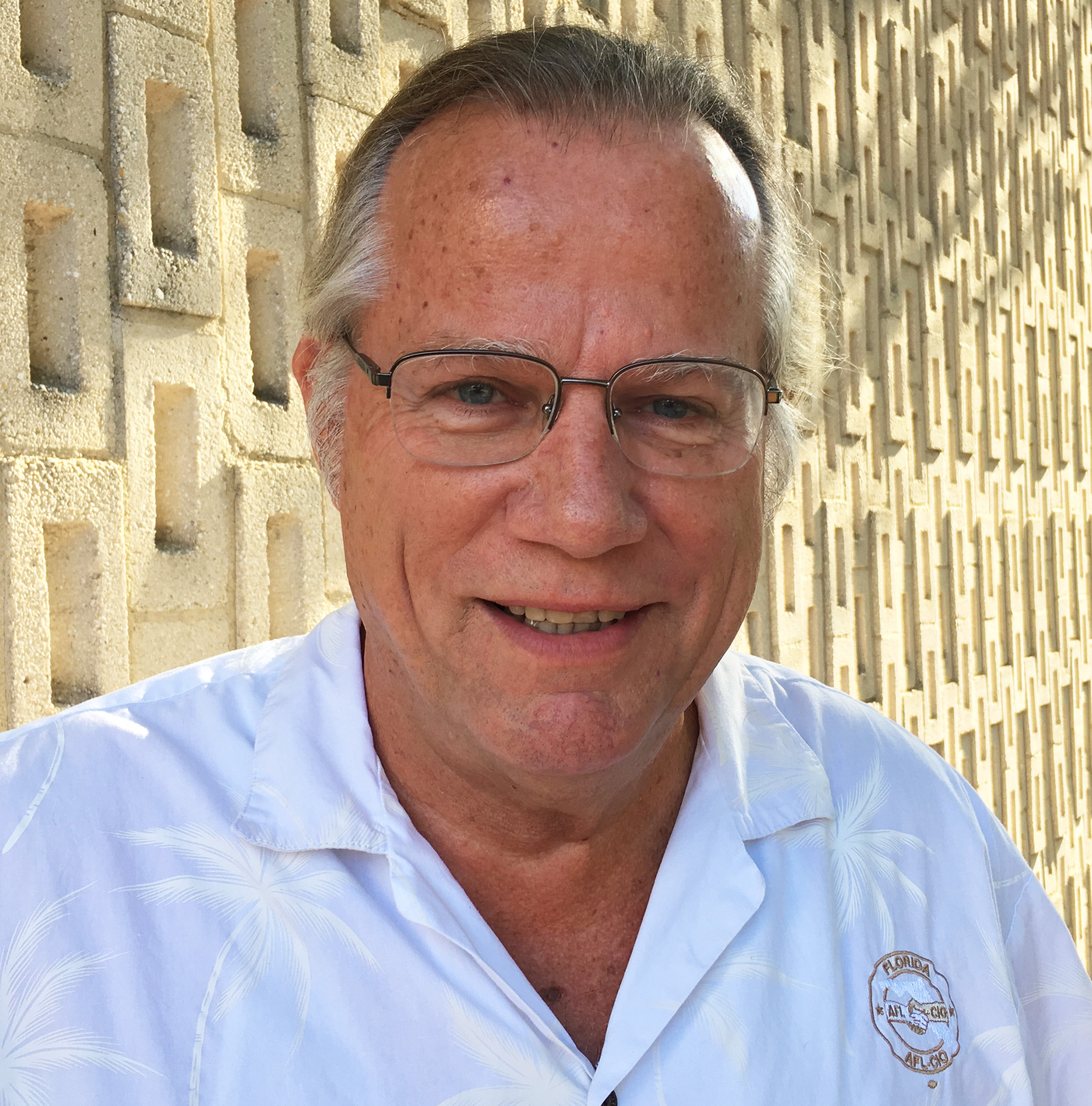 Mike was introduced to Florida’s labor movement after completing his apprenticeship as a construction electrician. For Mike, holding a union card made all the difference in the world. That card meant having dignity and respect on the job, a living wage, healthcare, retirement benefits, education, and training opportunities. Mike learned early on in his career that for far too many middle class families these basic work place rights remain out of reach as they struggle to pay the rent, put food on the table or seek medical attention.

“I worked many temporary jobs in the service and construction industries living paycheck to paycheck. Becoming a member of the union meant finally having my hard work pay off by creating an opportunity for achieving personal goals and being able to provide for my family the way I wanted to. And it meant having the opportunity to achieve the American dream, a dream that so many want to take away today.”

After working his trade for 15 years, Mike decided to take on leadership roles with his union by becoming the Business Manager of his Local, IBEW 177, based in Jacksonville. Eight years later, Mike went on to serve as President of the Florida Building Trades Council, building it into a powerful voice for construction trades statewide.

Mike understood the impact a voice on the job can make on the lives of working people. But it wasn’t until a trip to Colombia with the AFL-CIO’s Solidarity Center that he understood the global imperative of worker solidarity. During the trip, Mike witnessed the damage both corporate and governmental forces could inflict on the rights of workers, and the dangers of living in a state lacking the institutions to help combat these abuses. He saw violence and hatred directed at those who were just trying to organize for better living conditions and to make a better life for their families. The trip solidified Mike’s commitment to fight for all working people.

In 2009, Mike was elected President of the Florida AFL-CIO. During his term, he has revitalized the vision of labor to represent all workers and fostered new alliances with community, immigrant and faith based groups. He refocused the organization on its core values and strengthened its political influence through grassroots activism and mobilizations.

Thanks to Mike’s leadership, the Florida AFL-CIO has expanded its powerful legislative and political advocacy program, and continues to be a central force in building coalitions between labor and community organizations. The state federation remains dedicated more than ever to provide a powerful voice for working families in the sunshine state. 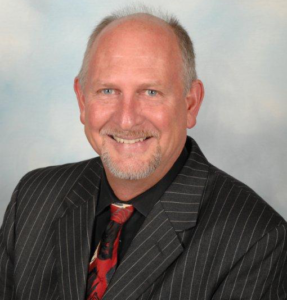 Dan is a native of Florida, whose family roots in Florida date to the early 1800s. He served in the U.S. Navy as a surgical technician during the early 1970s.

After leaving the Navy, he attended the University of Florida and spent two years of directed study in economics at Adam Mickiewicz University in Poznan, Poland. While in Poland, he witnessed the birth and rise of the Solidarity trade union movement.

Dan is a journeyman carpenter and a former member of the United Brotherhood of Carpenters. As a union carpenter, he has engaged in construction job site organizing.

He has worked extensively with numerous unions, community, consumer, and political organizations as a consultant in the areas of organizing, special projects, corporate investigation, and legislative affairs. Most recently, he has served as the Executive Director for the Federation of Public Employees. Prior to that, Dan worked for ten years as the Director of Political Action for the Broward Teachers Union.

Dan has served on numerous boards, including The Transportation Trades Dept. Executive Board of the National AFL-CIO, Florida AFL-CIO Executive Council, National AFL-CIO President’s Advisory Council, the Broward County Housing and Finance Authority, Broward Workforce Development Board, Seafarers House and the Board of the Broward County United Way.